One of the hardest working battlers from out west, Wize Guy has been on the grind more than anybody in the past year. With more than twelve battles in as many months, he has been working his way through the Ground Zero league, improving with each outing. As is common with such active battlers, Wize Guy is known for accepting multiple battles as well as taking battles on shorter notice than most, yet still coming with impressive performances. Including having more experience than most on his side, an aggressive delivery and personal punchlines help make this Ground Zero graduate’s battles more competitive. Having paid his dues in GZ, Wize Guy has earned the chance to move up in the ranks, ready to test his skills against a higher tier of challengers, being granted a slot on the undercard of Blackout 3.
Soul has the chance to expand his fanbase as well as prove his skills to an overseas audience. A relative new comer in the UK battle scene, Soul knows how to appeal to his crowd and has worked to build up a following in his home country. Beginning to garner a more prevalent reputation, and now a certain level of international exposure, Soul has begun to command a higher caliber of opponent, as indicated by his presence on the Blackout 3 card. Having faced off against emcees such as 24/7, Matter, and Bamalam, Soul is no stranger to tough competition, and is always prepared to put up a fight. Utilizing a venomous pen game combined with a fast paced delivery, his battles are filled with both entertainment as well as punchlines. Making his debut in Canada’s premier battle league, Soul is preparing for one of the biggest battles of his life, and will need to come with one of his best performances ever. 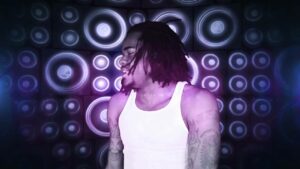 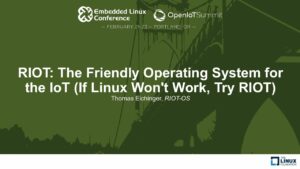 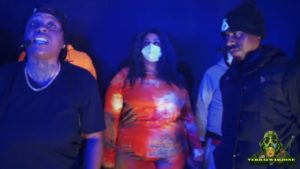 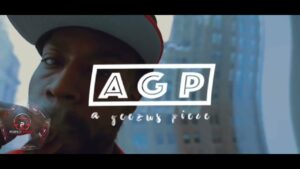 TAY ROC IS A LEGEND IN BATTLE RAP! 🦇