The Tiny Desk is working from home for the foreseeable future. Introducing NPR Music’s Tiny Desk (home) concerts, bringing you performances from across the country and the world. It’s the same spirit — stripped-down sets, an intimate setting — just a different space.

Alex Ramos | April 19, 2021
As usual, Rina Sawayama is one step ahead of us. She’s back in the office, clad in a periwinkle blazer with waist cut-outs and a high ponytail cleaner than the view of the city skyline. Make no mistake: even in fluorescent lighting, the Japanese British pop star performs with the same tenacity and drama you hear in her 2020 debut album, SAWAYAMA, a lustrous pop epic peppered with early aughts R&B, nu-metal and classic rock.

Unable to tour because of the pandemic, the artist has been holding onto these songs for the last year. Sawayama’s Tiny Desk (home) concert successfully reminds us — in just three tracks — of her range and versatility as both artist and performer. Tears calcify in “Dynasty,” a song like a salve to wounds inherited from generations past. The heaviness of the music never overshadows her voice, which ascends heroically. “Won’t you break the chain with me?” she belts out.

As if turning the other cheek, Sawayama swiftly moves into the sweet, cha-ching pop of “XS,” and later the soft-hearted ballad “Chosen Family,” rendered in the style of her 2021 collaboration with Elton John. The song was reborn, in part, because of John’s admiration for Sawayama and her ability to cross-pollinate genres, but also because the two held “Chosen Family,” both the song and concept, dearly. Funny enough, the song’s thesis — “I chose you / You chose me” — reflects their meeting, too. 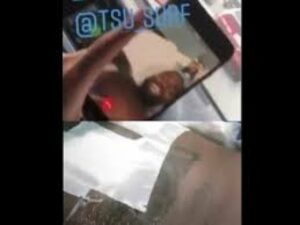 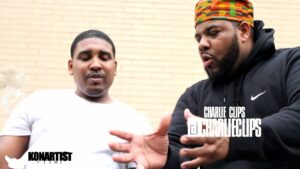 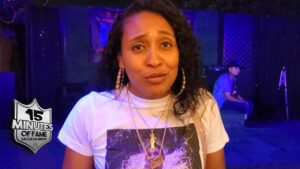 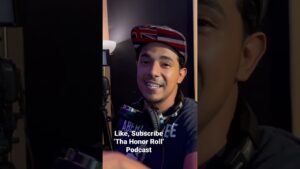